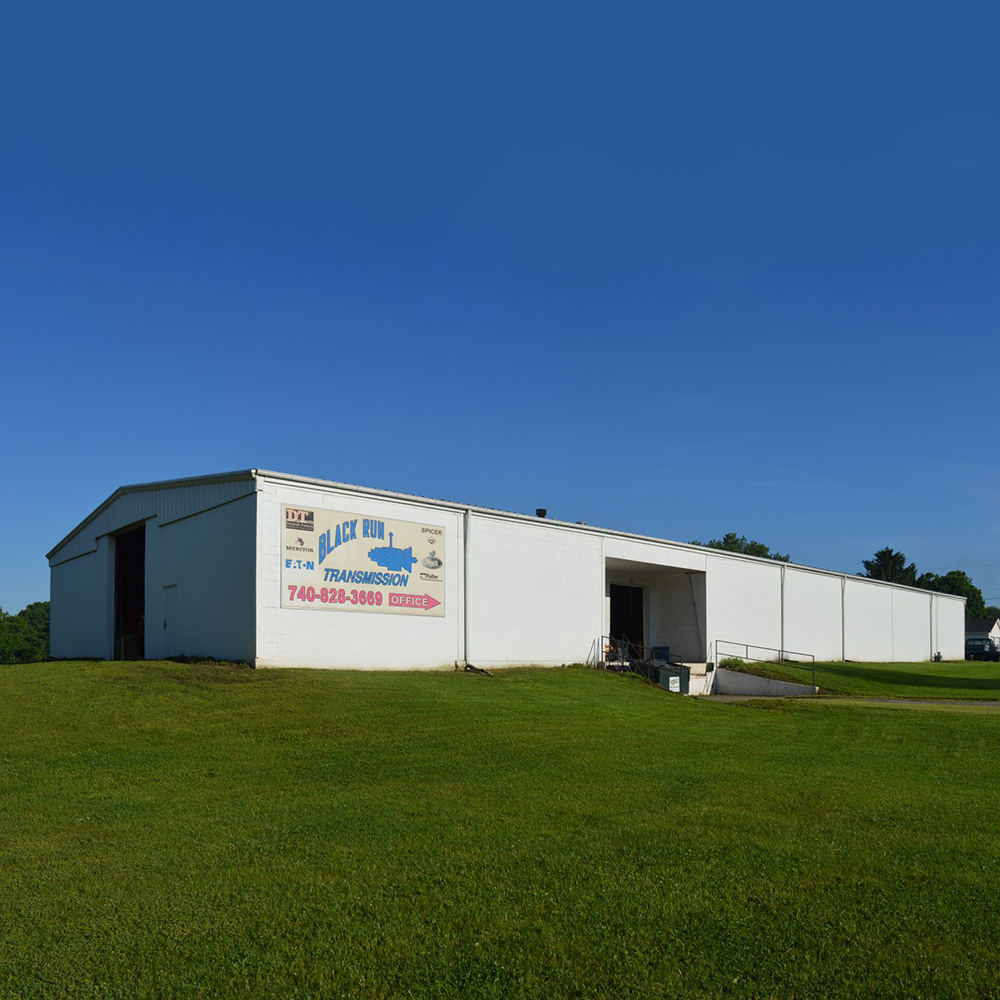 In 1986, Steve and Jan Gaswint were about to have their first son and needed to find a way to replace her income so she could become a stay at home mom.

In order to accomplish this, Steve began working evenings in their 1600 sq. ft., 2-car garage complete with an 8-foot ceiling. And since a semi truck stands around 14-feet, this meant a considerable amount of time working outside in the parking lot.

Soon afterward, it became apparent to the couple that the oil field industry was dying down and Steve's day job at Halliburton was not going to be around forever. So for the next two years, he worked 10 hours a day in the oil fields before coming home to work from 7 p.m. until 11 in the garage.

While Steve was at work, Jan would drive the family truck to get needed parts so they would be there when he got home. For those two years they took no wages and reinvested everything they earned back into the business so that they could make their dream of owning their own company a reality.

In 1988, Steve made the decision to quit Halliburton to run Black Run Transmission on a full time basis. By 1992 the business had grown enough to add a second garage, this one big enough to hold a semi-truck so that no one had to work in the parking lot again.

In 1997, Black Run Transmission moved to a new location, occupying a 14,500 sq-ft. building on Hwy. 146 where we are today. In all, we have five employees, including Steve and Jan's first son Jacob.